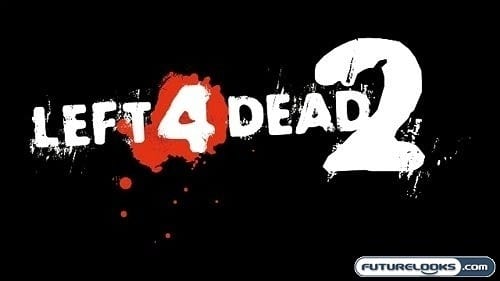 I’m a big fan of Valve Software and their games. I’ve logged many hours in TF2, introduced many to the wonders of Portal, and fought the good fight in Half Life 2. Due to this, plus the incessant nagging of my friends and colleagues, I finally tried out Left 4 Dead a few months ago. Like the aforementioned titles I immediately enjoyed L4D. Like many of those other titles that I played, I had thoughts about additions and tweaks that could be made to the game right away. Little did I know, Valve Software was already prepared to announce a sequel: Left 4 Dead 2.

The announcement of Left 4 Dead 2 really did catch everyone by surprise. The latest title in what now constitutes a series takes the original Left 4 Dead premise and expands on it. A new storyline is explored, new characters are introduced, and some new methods to dispense with the undead are made available. I still prefer a trusty boomstick, but nasty additions like melee weapons and incendiary ammo should make things much more interesting.

I’ll let Chet Faliszek with Valve explain things a little further, as I managed to pull him aside for a quick interview.

Before the interview I sat down at a demo station and played through a campaign with three other journalists. Of all the added features and content, I’d have to say the most interesting was the new broad daylight environment. It does force a change in strategy and tactics, and makes for a different game experience from the first game. I’m honestly excited to see the finished product. 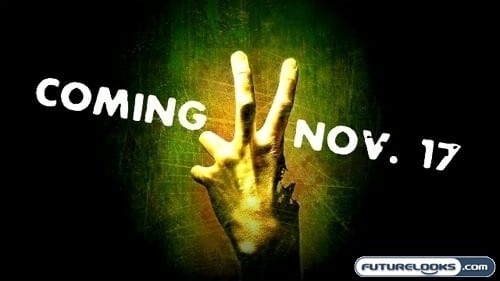 According to Valve Software, the title is well on its way to completion and will be available on PC and Xbox 360 on or around November 17, 2009.

For more E3 Coverage, make sure you check out the vast array of E3 2009 Videos posted to the Futurelooks YouTube Channel.