As I noted earlier, the ABS FX-8 headset is like any other USB device and should have its drivers disk installed fully before plugging things in. Though the instructions can't make up their mind on this, I would recommend doing it this way.

Once everything was setup, I was greeting with a control panel applet that looks remarkably similar to the one shown in our review of the Saitek Cyborg 5.1 gaming headset. The main tab let's you configure both analogue and digital audio options, and the additional tabs provide mixer and equalizer settings. Strangely there wasn't any type of speaker test present. Guess we'll just have to do our own testing.

To Start the Testing

To start testing, I hooked up the ABS FX-8 headset to my test rig and compared it against the onboard audio, as well as the audio produced from my Asus Xonar D2X with an analogue Tritton AX51 Pro headset connected. Upon plugging in the FX-8 headset I instantly found a problem; the SNR on the USB controller for these headphones must be horrible. All I could hear in the silence was an unending hiss, like what you would hear from poor onboard audio. ABS provides no detailed audio measurement ratings on the product home page, but I'd imagine it's in the same range as the aforementioned motherboard-bound audio.

As for actually playback of something, I turned to my MP3 collection and specifically my old high fidelity bass tests. The main impetus behind getting a headset for most people is to shield the people around them from bass, as well as other stray frequencies. With some tweaking I was able to get decent bass response out of the FX-8 headset, but it still managed to burp or distort on some particularly low on long sequences. Other frequencies were OK. 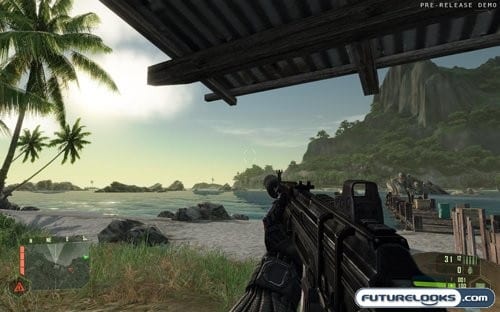 Gaming is the one usage profile where positional audio can make a difference, in both immersion in and success of playing the game. The FX-8 did manage to reproduce good positional audio, with only a few minor glitches. I don't have any incredible examples of how it saved my virtual life, but the audio did work well enough. Still the audio was missing that punch, with explosions sounding muddy and gunshots sounding flat. The mic also was just OK, with a little scratchiness present, most likely due to the SNR issue.

Settle In For A Nice Movie 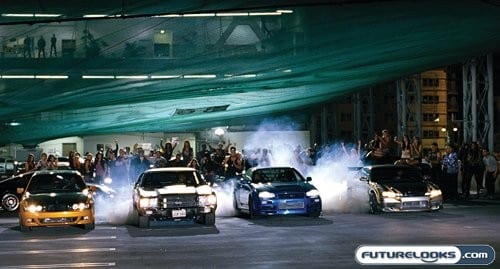 When watching a movie, the FX-8 did manage to redeem itself a litte bit. It was nice have the option of digital output built right in, as that eliminated any horsing around with analogue channels. The bass response was a little better in our test movies, but still fell a little flat in some scenes. Positional audio did work well, surrounding me in the sound of cars passing or bullets flying. 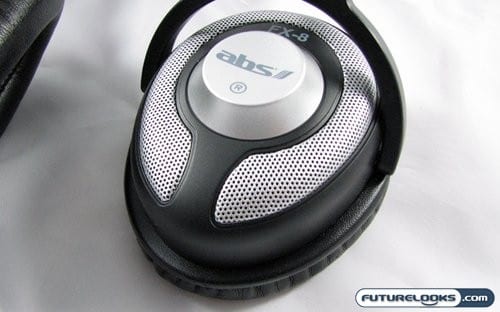 The ABS FX-8 USB DTS Surround Sound Gaming Headset is definitely a mixed bag of features and capabilities. Here we have a 7.1 channel headset in the same price range as many current 5.1 channel headsets. It offers 8 distinct speakers, 4 per ear piece, and an extendable mic. The headband is quite adjustable, and fairly comfortable to boot. It's also USB so digital audio in is fully supported. On the surface it looks like a good product.

When you start prodding just below that surface, things get a little murky and the product turns to simply being ok. First there's the overall build quality of the headset, which for its price isn't that good. Some parts feel cheap and hollow, while some parts are literally coming off. The inline remote feels chintzy, and gets rather hot after long periods of time. This headset doesn't seem like it'll last, which isn't very comforting when you spend what's being touted as the MSRP by ABS ($89.99 USD). Audio quality was merely OK, and that's the best it gets. High and mid range frequencies were OK if a little tinny, but the bass response was flat and muddy.

In the end, the only thing I can say about this headset is that if you absolutely need 7.1 audio on the cheap (relatively speaking) this is your product. Otherwise I think you'd be better off waiting for a sale on a Tritton 5.1 headset or checking out some of the headsets we've reviewed in the past. The ABS FX-8 has been spotted for about half the MSRP at some outlets, but I'd still rather pay upfront for quality.