Even though it’s not really considered a major holiday around these parts, there are a lot of ways for you to celebrate St. Patrick’s Day. Chances are that there is a pub in your area that will be serving green beer in celebration of the Irish holiday. Maybe you want to go hunting for four-leaf clovers and pots of gold. Maybe you just want to wear a little more green than usual. Then again, you may prefer to take on the spirit of the fighting Irish.

No, I’m not talking directly about the folks over at Notre Dame, but the mascot is in line with my current suggestion. As you sip back on that green ale, perhaps it is appropriate to enjoy the spirit of the fighting Irish through a myriad of fighting games. It’s much more acceptable for you to let out that aggression through a video game than it is for you to go picking a bar fight. Believe me, there are no ultra combos and special moves at the bar.

Want to enjoy some fighting games? Let’s see what the major consoles have to offer. 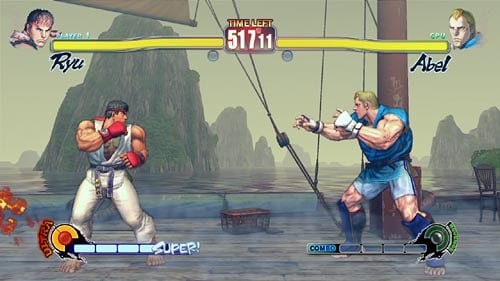 For fighting game fans, the release of this highly anticipated sequel can easily trump the releases of Halo 3 or Final Fantasy XIII. Who cares about finishing the fight when Street Fighter IV is here?

This fighting game is positively epic, cashing on the nostalgic value of Street Fighter II, while introducing a few new elements that keep us captivated for hours on end. For example, the parry system that we found in Street Fighter III has been replaced with what are called focus attacks. These can cancel moves and pass through guards. There are also two separate meters for super specials and ultra moves, the latter of which charge up by getting beat up.

The art style in Street Fighter IV is a sharp departure from Street Fighter games in the past. If you check out the opening cinematic, you’ll notice that Capcom went with a much more stylized look for this iteration of the fighting game series. While the graphics take on a 3D appearance, the actual gameplay is still consists of the two-dimensional fireballs and flash kicks that we all know and love. 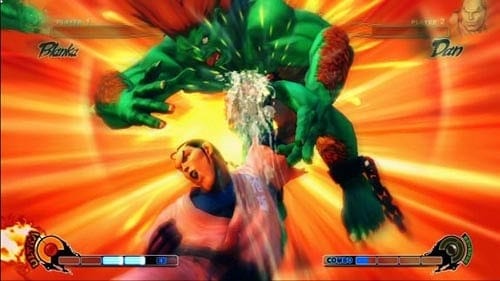 Street Fighter IV boasts 25 characters in all, including the original eight, the original four bosses, and a few other favorites that you may recognize from the Alpha series. You get the likes of Blanka, Guile, Sagat, Sakura, Dan, and more. Even more impressive are the appearances of Akuma and Gouken. Yes, the fabled “Sheng Long” is finally here. 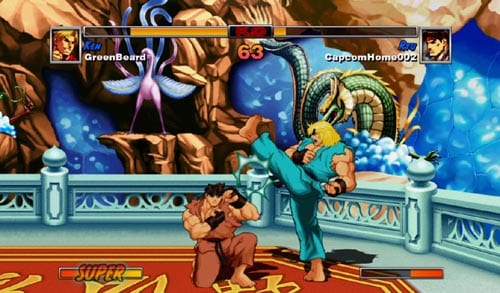