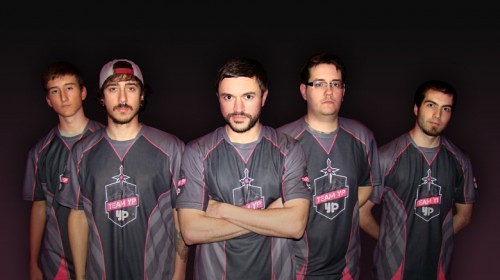 I don’t think anyone saw this one coming.

E-sports is traditionally supported by hardware manufacturers, all the way to soft drink and food companies, which are pretty safe territory when it comes to endorsements. This is definitely one of the most controversial moves of all time. Especially since the gaming industry has recently come under fire for misogyny and sexually motivated scandal. It’ll be interesting to see what kind of endorsements Team YP’s overlords have in store for them.

What do you folks think? Is this good for e-sports? Or will this start to unravel the legitimacy that the sport has sought to gain?