Building a Pyramid with Referrals 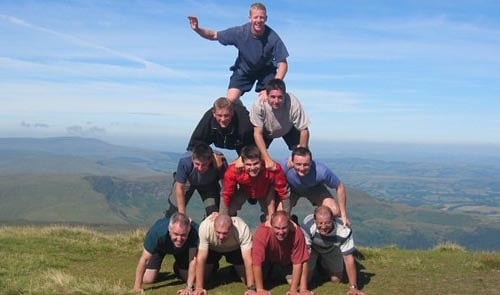 There are many affiliate networks on the Internet and while they may have some differences, they all operate in fundamentally the same way. Some of the more popular networks include MaxBounty and the aforementioned Market Leverage. As you can probably surmise, these networks make money by taking a cut out of the payment pie.

Where the situation starts to get a little more questionable is with their referral programs. Taking on a configuration not unlike pyramid schemes and multi-level marketing (MLM), publishers with these affiliate networks can refer more users to that network, taking a percentage of their earnings. For example, if the referred publisher earns $1000 in his first month, the person who referred him to the network can earn about 5% ($50) of that. 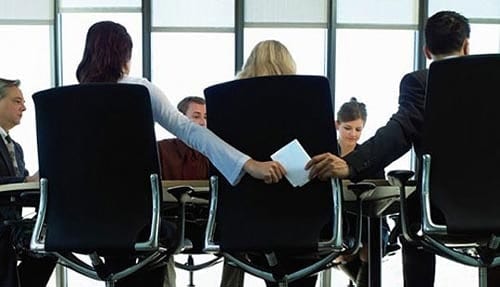 Some networks can offer several “levels” to this referral program. If you refer someone (we’ll call him Joe) who, in turn, refers someone else (we’ll call him Tom), you can still earn a percentage of Tom’s earned commissions. In fact, some of the most successful Internet marketers don’t promote the actual affiliate offers themselves. Instead, they may focus on promoting the affiliate networks as this can be much more lucrative.

There’s More Than Meets the Eye

To some people, it may sound like affiliate marketing is as easy as launching a simple website, filling it with all sorts of affiliate banners, and waiting for the money to start raining in through the door. If only it was that easy. 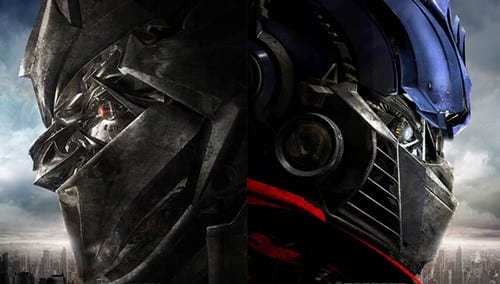 Transforming your life so that you can be a successful affiliate marketer, making tens of thousands a dollar each and every month, is just as difficult as launching and running any other successful business. In fact, it can be even more complicated due to all the different paths that you can take. Some good. Some evil.

You can launch a shopping site to rake in the conversions. You can participate in arbitrage, capitalizing on cheap CPC advertising and converting that into highly lucrative traffic. Does all of this sound like Greek to you? Believe me when I say that you are not alone.

Tricks of the Trade with Gurus and Experts

Thankfully, there are a lot of successful Internet marketers who are willing to share (some of) their knowledge of making money online. In the picture above, you can see four such individuals. You’ve got Amit Mehta of Super Affiliate Mindset, John Chow of John Chow dot Com, Super Affiliate Zac Johnson, and Kris Jones of pepperjamNETWORK. These guys are (reasonably) legitimate and can offer some real advice.

Unfortunately, there are also a lot of posers, fakers, and scam artists out there too. They claim to be super successful Internet entrepreneurs, well versed in the complexities of affiliate marketing, but they are really just capitalizing on our relative ignorance. They make money online by selling you on false hope. You’ve got to tread carefully out there.