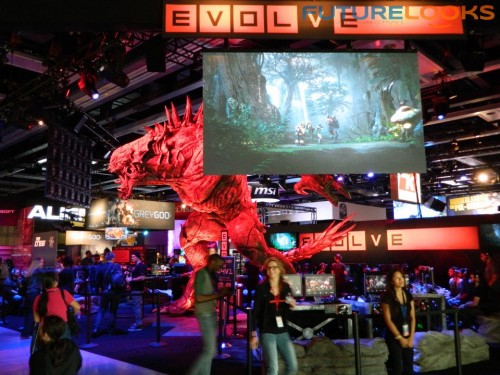 Just this weekend, PAX Prime 2014 hosted some 80,000+ gamers, exhibitors, and vendors at the Seattle Convention Center. This is one of the few venues you’ll never hear bickering as to which is best because everyone there simply loves to game.

Thousands ambled through several exhibition halls looking at the latest in console and PC based video games. Sadly, most developers weren’t allowing or were being very selective about live videos or photos of games coming out soon. However, we were able to get some photos of the event’s show floor including booths of the much anticipated games and quite a bit of hardware demos. We know many of you wish you could attend but can’t for whatever reason. With that said, we have two large galleries on our Facebook page assembled for your viewing pleasure.

This year’s most interesting games (in my humble opinion) were Borderlands: Pre-Sequel, sporting a lot more action; Tales from the Borderlands, which builds upon the title’s story line; The Evil Within, designed by the original author of Resident Evil featuring mega creepiness; Evolve, where humans are the snacks; Dreadnaught, an interesting free to play team based space ship game; The Order, boasting zomboids in a steampunk kind of style; and Battlecry, for those who love epic brutal decapitation using crazy blades.

For many more booth and show floor photos, head over to our Facebook page and check out the Futurelooks PAX Prime 2014 Seattle gallery. 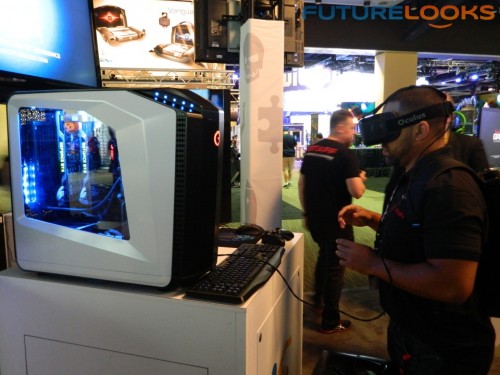 We added quite a few more hardware photos to our Facebook Futurelooks PAX Prime 2014 Hardware Watch gallery as well. They’re all worth a look!