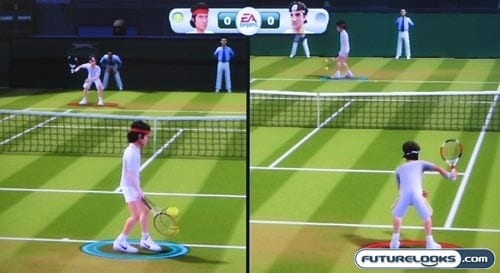 When Wii Sports hit the scene in 2006, we enjoyed the novelty of the motion controls, but we knew that this was only going to be a brief glimpse into the Wii games to come. The controls were over-simplified, by some accounts, so that the games could be more approachable. With the tennis game, your player would automatically gravitate toward the ball; you’d only be responsible for swinging.

At long last, this lack of control has been overcome courtesy of EA Sports. Grand Slam Tennis for the Wii offers a similar tennis experience as Wii Sports, except you can now tack on a nunchuk attachment, using the analog stick to control Roger Federer or Serena Williams. This game also makes use of the new MotionPlus attachment for more accurate swing mechanics. 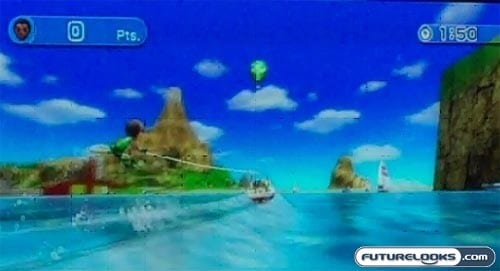 Speaking of Wii Sports and the MotionPlus attachment, Nintendo has produced an official sequel to that original “demo” game in the form of Wii Sports Resort. It is fundamentally the same idea as the original, offering you a series of min-games, except you get 12 sports this time around and they all take place at the Wuhu Island tropical beach resort. The casual gamers who were fans of the original will probably like this one too.

Wii Sports Resort hits up Japan at the end of June with the international release following shortly thereafter near the end of July. 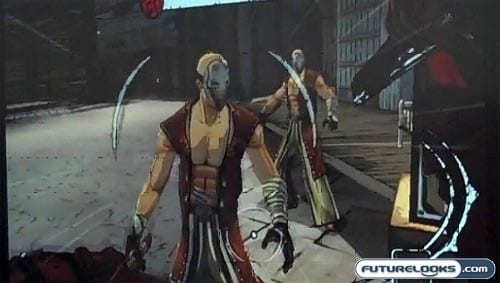 There is a misconception that the Nintendo Wii is only for the casual, family-friendly, kid-oriented crowd. While there is certainly a push toward this end of the market, there are also titles that are quite clearly not meant for a younger audience. Some of the more violent shooting games probably shouldn’t be played by little Timmy. Similarly, the original Red Steel involved slashing your enemies to bits using a menacing katana.

For the sequel, Ubisoft made a slight departure away from the Japanese culture depicted in the first Red Steel, instead taking a more country western approach for Red Steel 2. You’ll be a desert-themed metropolis, but it happens to be fairly high-tech. Known as the Swordsman, the protagonist wields both a gun and a blade.

Expect the use of the MotionPlus attachment, reduced levels of gore, and the lack of a multiplayer mode. Red Steel 2 is scheduled for release in Q4 2009.

For more E3 Expo 2009 gameplay videos, trailers and interviews, make sure you check out the Futurelooks YouTube Channel. We’ve stuffed it full of goodness that you’ll definitely enjoy.