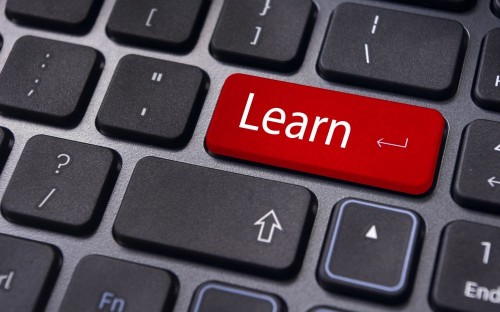 Let’s keep the shattering of gamer stereotypes going. Not only can gamers make major bank, but now a study shows that they may just be smarter then those who make fun of them. We dug up an article from The Washington Post citing a study that shows those who play video games regularly “actually tend to be more social, more successful and more educated than the non-gaming population.” While citing a study may not completely remove the nerd label, it still does paint a much clearer and more positive image of the gaming community.

The study was commissioned by the video game streaming network Twitch and conducted by Neil Howe, the noted social researcher responsible for the existence of the term “millennial.” The study surveyed more than 1,000 people via the Internet about their gaming habits, and built some basic demographic info using this data. A “gamer” was defined as anyone who has played a game on a digital device in the past 60 days. According to the survey, 63% of those questioned fit that definition.

While our experience at cons like PAX Prime would lead us to the same conclusion, hard data does tend to trump anecdotal observation. So that’s another +1 modifier to the gamer class.