The PC Has the Better Hardware, with Horsepower to Spare 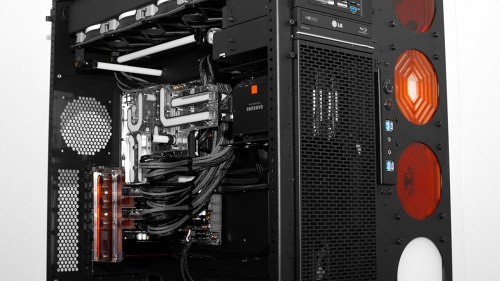 With previous console generations, upon release the new consoles could perform at the same level or pretty close to their PC contemporaries. You would see very similar graphical quality from either camp with their AAA titles and it would take a couple years for the PC to surpass the console. We’re almost a year into the eighth console generation and the PC appears to be a year ahead of itself, taking an early lead over consoles in the performance battle.

The pending release of Assassins Creed: Unity has brought this issue to the forefront, with many gamers accusing Ubisoft of artificially limiting the performance of the game to be able to work similarly on both the Xbox One and PS4. The game is said to be running at 900p and 30 frames per second. You’ll quickly note that this is not full 1080p HD and well below what you can expect from any decent PC. This isn’t the first time this has happened either.

The release of Titanfall was something many looked forward to, and when it dropped it could barely go above 720p on the Xbox One. Meanwhile, we PC players were able to while away the days at full 1080p for the short time the PC community existed in Titanfall (a story for another time).

The PC Platform Is Open, Accessible, and Expandable 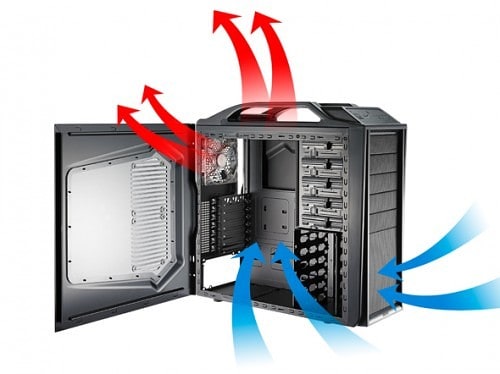 From both the perspectives of hardware and software, it’s impossible to deny how open and accessible the PC platform is. Consoles are divided up into generations and those generations each have their own milestones. While this may make life easy for a gaming historian, it locks in the actual gamer to a particular level of performance and experience with little room for deviation. Not so with the PC. You can pick your PC experience, mold it, and change it to suit your needs and wants. When you’ve finally managed to outgrow the piece of hardware you’ve been using, you can then expand and upgrade it in any number of ways.

This also leads to openness in what exactly a PC can do and what specs are available. In the above mentioned 30 FPS debacle, PR from both the console manufacturer and game dev team have been rather cagey as to what exactly the console and game can do respectively. On the PC side, we always have the same benchmark suites available, with the same reproducible tests that provide consistent results. This means you have a good idea of what level of performance you can expect from a new PC component or software title, sometimes before either can be easily purchased. 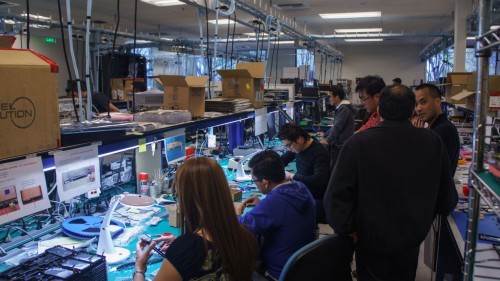 The console market has had its fair share of firsts, but for the most part those have been limited to the console market. Most of the innovations found in modern 3D console gaming has roots in the PC platform. Hardware is the most obvious, with the last three generations of consoles sourcing their configurations from a mixture of off the shelf components and custom parts manufactured by what are traditionally PC hardware companies.

The first Xbox was the most glaring of examples, being little more than an off-the-shelf Pentium III based system with a custom BIOS. While this can be beneficial for PC users, as it makes the process of porting software between platforms a little easier, it means that the console is a static platform while the PC can change for the better at any time. The newest CPUs, GPUs, storage, and other even more amazing technologies will be seen on the PC first.

As for actual gameplay, the console market only holds one or two sole innovations. Those are usually in areas like fighting games, racing games, and platformers where the console experience is preferred. However the big money is still in first person and RPG titles, and the PC was first to market with many staples in those genres. Online multiplayer? The PC did it first with Doom and Quake in the 90s, and then went to massive multiplayer with Ultima and Everquest. Halo was a late bloomer comparatively. Something as simple as thinking with Portals was done first on the PC. Even the foundation of one of the major consoles is based off PC technology, with the OS used in the various Xbox consoles running the gamut from being built from Windows-based tech to just being a derivative of Windows 8 itself.

PC Gaming Is Where the Action Is 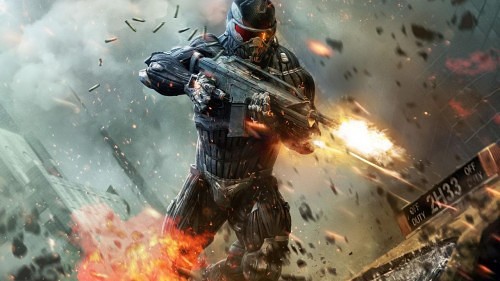 I’d be willing to concede that consoles have their place, but the PC platform is clearly where the action is. The once humble PC is at the forefront of many revolutions, with the biggest being eSports. The tournaments and purse sizes are swelling, and front and centre is the gaming PC and the titles found on-board. It helps that anyone can pick up any title they want and master it in any environment, since the PC is truly the paragon of customization.

You’ll never be left wanting for choice either, since there is a broad selection of both software and hardware available. Yes, the console gamer can take it easy on their couch in front of the big screen, but if you’re a PC gamer, you’re much closer to the edge of your seat. You get to be on the cutting edge of gaming, and get to try out all those new experiences before you’re chilled out console cousin even gets a taste.