A Closer Look at Unlocked Multipliers

The processor's multiplier is often called the clock multiplier or bus/clock ratio. You'll find this setting located in your motherboard BIOS. The latest motherboards list the setting as Base Clock Control, CPU Ratio Setting, and CPU Bus Clock. 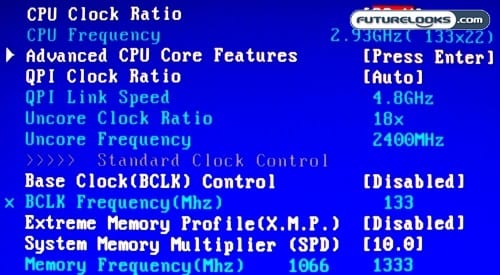 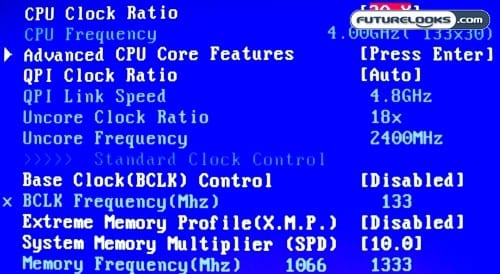 As we mentioned, the "K" in the processor name signifies that the revised processor has an unlocked multiplier which can easily be increased from stock settings. This overclocks the processor very easily, often without manipulating voltages on both extreme and regular motherboards. The typical INTEL processor have the multipliers locked at the factory and can only be incremented downwards. Increasing the multiplier on regular motherboards is often less successful due to the BIOS (or processor) limitations.

The benefit here is that even budget motherboards very often accept the increased multiplier settings as though it's a stock processor. So, it's safe to say that both the Core i5-655K and i7-875K will easily satisfy all forms of users especially overclocking enthusiasts. Either way, everyone wins.

A small group of motherboards were used mainly to test whether or not the CPUs are truly supported. There's nothing worse than getting a new processor that isn't supported by a motherboard. We used a GIGABYTE GA-P55A-UD6, ASUS P7P55D Pro (yep an older model), and both Intel DP55KG/DP55WG motherboards for a quick check up.

While it's not surprising to see the newer P55A boards supporting the K series, older boards often get left in the cold. ASUS was very quick to extend support even to the older P55 motherboards which we took for a spin or two around the track a while ago. The 1702 BIOS revision provided by them worked just fine.

Here's the break down list of our test system and components:

Once again, Intel Turbo Tech was enabled during basic benchmarks being that it's a CPU feature. It was only disabled during our attempts to reach insane frequencies to ensure stability. 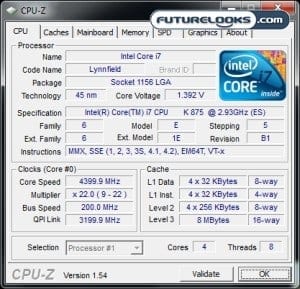 Both the Core i5-655K and Core i7-875K processors offer a multiplier increase of 6 over their stock setting. That's an easy overclock for any novice. Of course, manual overclocking was much more productive. Our 875K was just a bit less than eager to follow the 870 processor on the way to 4.5GHz. The 875K would just hit 4.4GHz and required much more VCore voltage as well as a little extra push from the board. 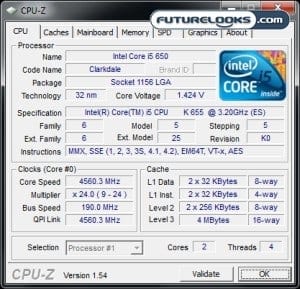 However, the 655K was more eager to top 4.5GHz and would probably go higher with more time. This particular 650 test processor just couldn't keep up even with more drastic measures. Still, it's a healthy overclock nonetheless in both cases. Any user should be happy as long as it's paired up with a good motherboard.