Navigating Got a Little More Linear

In some of the other Castlevania games, you were stuck having to backtrack through previously explored areas in order to complete your objective. The action in Order of Ecclesia, however, is a little more linear. As a result, you get a stronger sense of always moving forward. The platforming stages combine classic side-scrolling elements with the multi-tier jumping that you’d find in classic Metroid games, for example. You can track your progress through the upper screen on the DS, as it displays a basic map of where you are and where you’ve been. 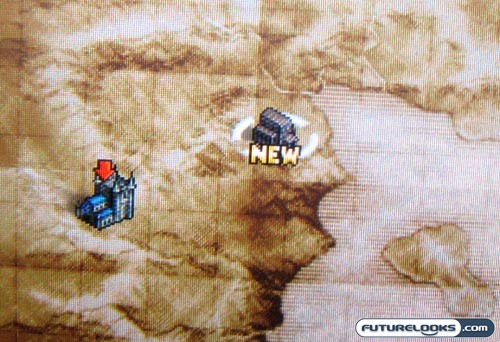 There are over twenty areas to explore and these are slowly revealed you to you through the new World Map. You hop between locations to vanquish new enemies, gain new glyphs, and get a little closer to slaying Dracula once and for all. Or at least until he resurrects again for the next Castlevania game. 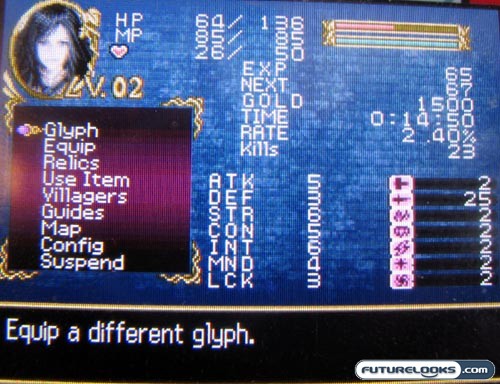 Let me preface this by saying that I’m not a huge fan of role-playing games, because I find that they are too tedious for my tastes. However, RPGs can be richly rewarding, because you can track the progress of your player and his/her attributes. Such is also the case with Castlevania: Order of Ecclesia. In addition to unlocking the series of glyph attacks, you also get skill ratings, level ups, HP upgrade (health), MP upgrades (mana), and so on. This maturation gives you a good sense of progress.

If you are a fan of the other Castlevania games on the Nintendo DS, you’ll find a lot to enjoy in Order of Ecclesia. The developers have done a great job with recreating the eerie mood that we’ve come to expect from the franchise, but at the same time, they’ve tossed in some new elements that breathe new life into the franchise.

With a touch of a nostalgia and a dash of novelty, Castlevania: Order of Ecclesia makes hunting Dracula just as fun as ever.