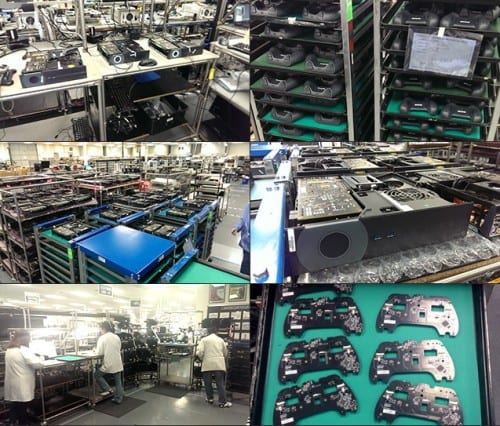 It’s no small secret that Valve is trying to push PCs into the living room (and possibly the console wars?) with their Steam Living Room. Well today they took one more step towards that goal. Valve has announced that they will be shipping the 300 Steam Machines to the chosen few beta testers on December 13. Though it’s US only, this will give us some actual on the ground info on the machines, OS, and overall experience. With that in mind, we should re-cap what we know so far about the Steam Living Room.

Prior to today’s announcement, we’ve only seen a handful of previews of the Steam Machine in its prototype form. These review units have been the cream of the crop, with top end Core i7 CPUs and GeForce GTX Titan video cards. They have also been surprisingly small, considering those specs. Valve has taken to using a small form factor case with a very well designed ventilation system.  Now these specs aren’t locked in.

Mixed in with the many other pre-CES announcements we’ve received are a number of little teasers from PC manufacturers, promising to demo a full release Steam Machine at the show. Valve has stated that the SteamOS, which is the underpinning of these new machines, will run on a wide range of system configurations. However Valve is warning folks to wait until later in 2014 before they start tinkering. 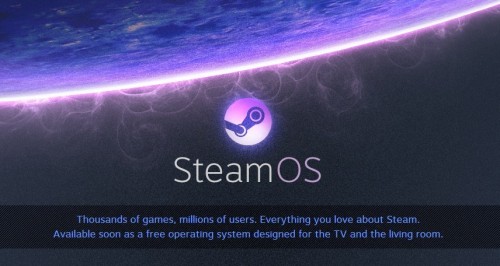 SteamOS is a Linux-based operating system, which is what sits at the root of Valve’s warning. Apparently unless you’re a decent Linux hacker to start with, the initial release of SteamOS might not be your cup of tea. That being said, SteamOS will be made available when the prototypes ship, and can be downloaded by both individual users and commercial OEMs starting on December 13th. Even though it’s Linux based, we are assured that you’ll be able to play all the non-Linux games Steam has to offer. This will be achieved through the use of local network streaming, akin to what is used in the NVIDIA Shield.

This means you’ll have all the features of Steam in your living room, along with all the features of your comfortable couch or recliner. While we don’t know if this feature will be available initially (another reason for the warning perhaps), but we do know that with the partnership formed between Valve and NVIDIA it will be inevitably added.

The Price and When?

Getting info on pricing and availability is entirely dependent on who you’re asking. When the first review units were released everyone jumped onto their favourite PC parts website and started pricing things out, and the prices looked to be pretty steep at around $1000 USD. Since then iBuyPower has announced a Steam Machine that they’ll release for just under $500 USD, with it being made available around the time of CES 2014. A little more upmarket is the Piixil Jetpack; another CES teaser that latches onto the back of your television. This thin discrete system will have a price tag of £612, or approximately $1000 USD, and will be available January 1, 2014. 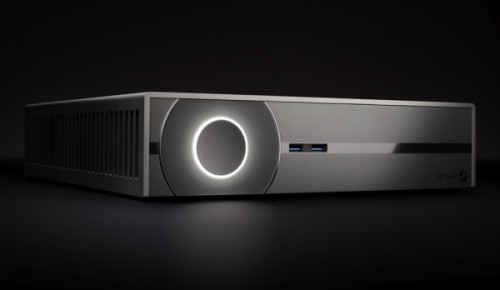 While we’ve been given a whole lot more info today on the Steam Machine, there is still plenty of speculation to be had. The beta testers will get a special badge on their Steam accounts, so we may get a few leaks through some poking and prodding from curious friends and journalists.  Other than that, we’ll just have to wait until the Valve press event on January 6 at CES 2014 in Las Vegas. Check back with Futurelooks for news on this and much more from the show.

In the meantime, you can get a jump on your Steam Machine DIY build by trying to win that BitFenix Phenom Case we’re giving away (Worldwide Entries). That would make a great foundation for a Steam Machine.