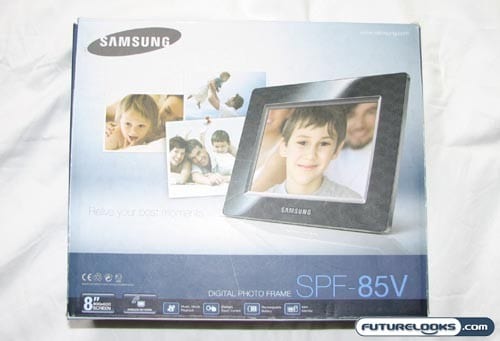 I don’t know too many people who bother with printing their digital pictures these days. It’s just so much easier to flip through a virtual album on a computer or even on a television with a good set top media player or game console. This is partly why digital photo frames can make excellent gifts for mom; they’re a simple and effective way to show off your pictures.

Samsung is already really well known for its terrific LCD panels, but they also target the smaller end of the market with a family of picture frames as well. Easily one of the most powerful of the bunch is the Samsung SPF-85V Wi-Fi Digital Photo Frame. There’s definitely more than meets the eye here.

Most of the digital picture frames that you find on the market today are decidedly basic, but that’s not the approach that Samsung took with the SPF-85V. This thing comes loaded. Some of the more notable features include:

The most notable feature of this frame is the fact that it can double as a mini-monitor, essentially making this product two products in one. We saw how useful the Nanovision MIMO UM-710 USB LCD Monitor was and that just brought up the useful factor of this digital picture frame when it’s not just sitting there displaying photos. 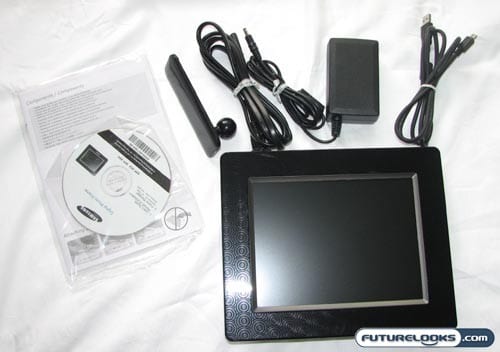 The Samsung SPF-85V Digital Photo Frame comes bundled with just about everything that you’d need to get started with sharing pictures, music, and movies with your loved ones.

Not surprisingly, you don’t get a memory card for storing your pictures, since that will presumably come directly from your digital camera. The multi-card reader will accept SD, MMC, and MS formats.

Textured and Patterned for Style 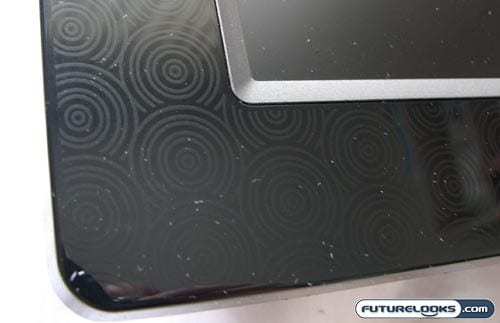 Having a boatload of functions and features isn’t really enough in this market. You also need your products to look good. Whereas Samsung takes the Touch of Color (ToC) approach with its LCD monitors, this photo frame instead has a patterned appearance on both the front and the back. This is largely a matter of personal taste, as you can imagine, but I think the pattern is subtle enough to add a dash of style without being overwhelming. Under dimmer conditions, you don’t even notice that it’s there.