When the courier came and dropped off the box on my doorstep a short while ago, my brother asked me what I was going to review now. I told him that it was an unlocked Palm Centro. He immediately responded by asking, “Palm still makes cell phones?” 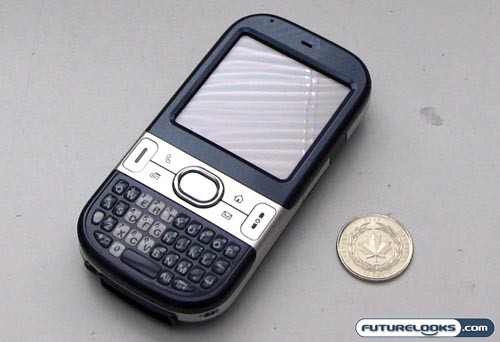 I’d imagine that my brother is not alone in this mentality, because Palm hasn’t been quite as visible in the business phone market since a little company called Research in Motion jumped into the arena with the BlackBerry. We also see a wide range of devices that run on Symbian and Windows Mobile. Yes, there are still some people that swear by their Palm Treos, but they are largely outnumbered by these other competitors.

The Palm Centro, believe it or not, is not going after this same market. Instead, this super affordable smartphone is supposed to cater to people who want something a little more powerful than a conventional mobile phone, but they don’t want to be overwhelmed by a high-end BlackBerry. Palm has done quite well with this budget-minded offering that we are going to look at today. 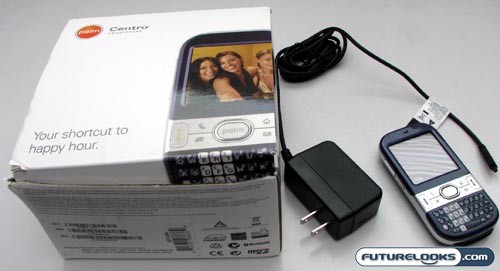 The GSM version of the Palm Centro was released in March 2008 and while it won’t be able to blow the iPhone and BlackBerry Bold out of the water, it certainly comes with more productivity features than a RAZR. Some of the more notable features include:

There are certainly some shortcomings to this feature set, like the low resolution camera and the relatively slow Bluetooth 1.2 connection, but you have to remember than the Centro was never meant to be a powerhouse. It’s supposed to be just “good enough.” And no, it doesn’t come pre-installed with any games to pass the time. 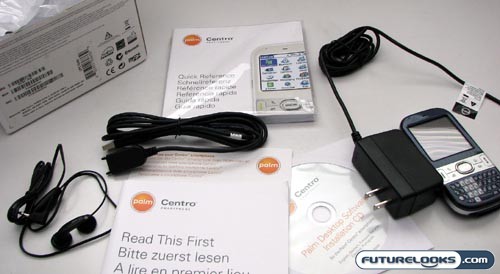 Aside from the Palm Centro smartphone itself, the package contents also include a wired mono headset, USB synchronization cable, wall charger, software CD, user manual, and other documentation. It’s just about everything that you need to get started with the Centro, though it wouldn’t be a bad idea to invest in a protective case of some kind. You will also need to buy a microSD card if you plan on using the media player or taking more than a few pictures with the 1.3 megapixel camera.