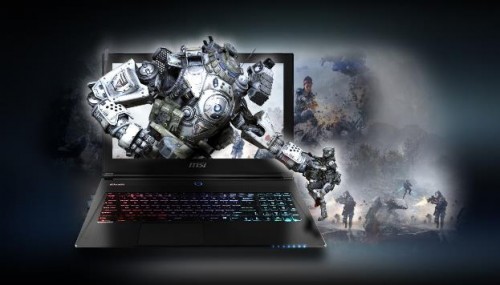 Just over a month ago MSI announced the Ghost and Stealth line of gaming laptops, and now they’re back with a refresh. This time MSI is slimming down the waistline of their latest gaming laptop line, while beefing up its spec sheet to support Ultra HD (or almost Ultra HD).

The GS60 Ghost Pro 3K and the GS70 Stealth Pro gaming notebooks are the two latest models from MSI, and they are billed as providing a sleek and slim design capable of handling any game settings you throw at them. They manage to do this through a number of modern bits of kit, including a 4th generation Intel® Core™ i7 processor, Killer Gaming Networking and Super RAID Technology, and NVIDIA® GeForce® GTX 870M graphics.

Those latter two specs are where you’ll find the beef. With the GS60 Ghost Pro 3K, the NVIDIA GeForce GTX 870M is being used to drive a 3K 15” mobile display. This first time 3K mobile display supports gaming resolutions up to 2880×1620. Super RAID technology is found in the GS70 Stealth Pro, and combines the power of three mSATA SSDs, kicking up read speeds to over 1,500MB/s or three times faster than high performance single SSD notebooks and more than 15 times faster than conventional laptops with standard SATA hard drives.

More info and benchmarks can be found in the press release below. Price is either $1999 USD or $2099 depending on configuration, and the GS60 Ghost Pro 3K and GS70 Stealth Pro are both available now. 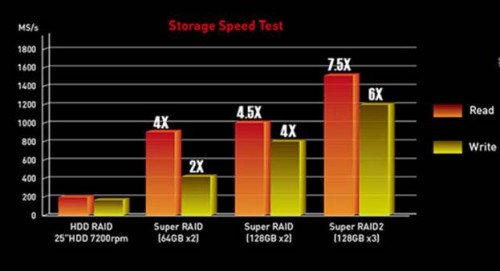 Both the GS70 Stealth Pro and GS60 Ghost Pro 3K come equipped with NVIDIA® GeForce® GTX 870M graphics, the latest generation of graphic processors designed to deliver true PC gaming experience on the go.  The GS60 Ghost Pro 3K is MSI’s lightest 15″ notebook and the first 3K display notebook to utilize Mg-Li alloy, an ultra-light and sturdy material and delivers high performance gaming without the weight.  The newly equipped 3K display fully embraces NVIDIA® graphic capabilities and immerses gamers in an all new definition of HD gaming at resolutions of 2880×1620, for sharper and more stunning images. 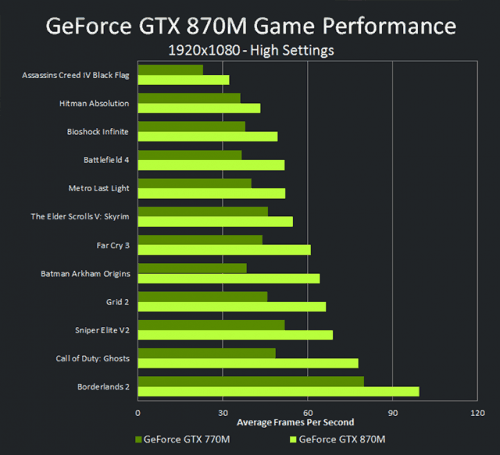 MSI’s newest GS gaming notebooks feature an intelligently designed dual-fan cooling system that efficiently lowers system temperature even under the most strenuous gaming sessions.  Dual cooling fans draw in air from vents at the top of the notebooks, circulates it through the motherboard and processor, and dissipates it via dual vents at a 45 degree angle that avoids the gamer’s hands when using a mouse.  This proprietary cooling system ensures maximum airflow when compared to systems with air intakes on the bottom of the notebooks and creates a better and more enjoyable gaming experience. 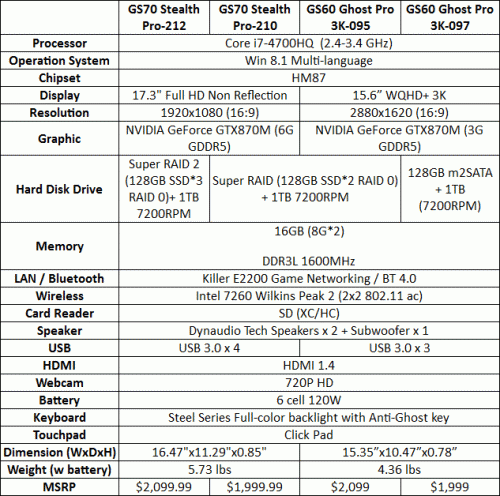