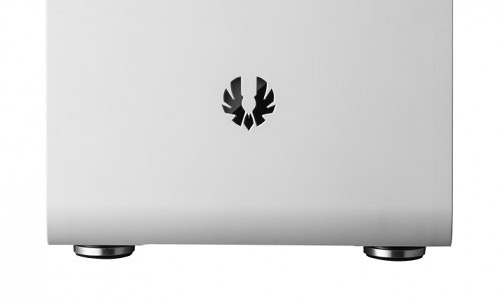 CONTEST CLOSED: Thanks for all the entries! We’ll be drawing the winner over the weekend and announcing him/her in our next newsletter on December 23! Make sure that if you entered, that you confirmed your subscription to our email newsletter as part of your steps to entry. Good luck everyone! Happy Holidays!

Thanks to BitFenix’s generosity, our last giveaway gave us an opportunity giveaway something to our worldwide audience and break a record. And thanks to that contest, we gave one of our readers in Asia a new BitFenix Ronin (with his choice of color LED fans) and broke a contest entry record with over 5896 entries. Well, BitFenix liked what they saw, so we’ve got a chance to giveaway even more great prizes including a Phenom M chassis and a set of LED fans. This is also our VERY LAST giveaway of 2013 so we have a chance to make this one of our most successful ones of the year. And yes, it’s open to all our readers from around the world! 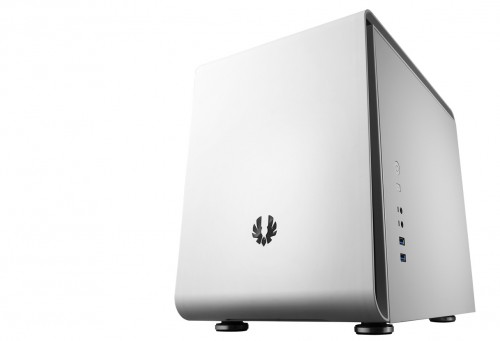 Part one of our prize features BitFenix’s Phenom small form factor chassis. The Phenom is clearly modeled after the wildly popular Prodigy (see our original build video here). But unlike the Prodigy, it comes in either an mATX version or an mITX version, and they are both the same size. Their reasoning behind this is that if you want a single GPU system with crazy water cooling (or a lot of hard drives), you’d pick the mITX version. But if you want more graphics processing power with a second GPU, you’d pick the mATX version.

Our friend Jacky Ly from BitFenix quickly runs you through the new case in their official video below.

The BitFenix Phenom M series retails for $99.99 US for the mATX version in your choice of black or white while the Phenom M mITX version retails for $79.99 US in the same color choices. 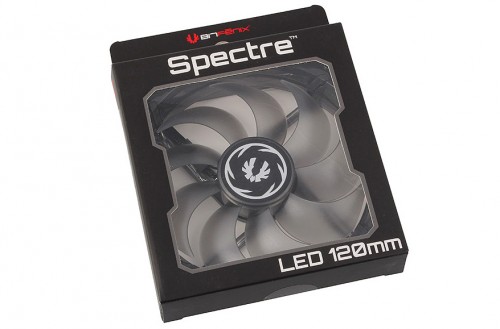 LED fans are always a great way to add some flash and customization to a stock case. So that’s why the second part of the prize are a pair of BitFenix Spectre LED fans. At around $13.99 US a piece, the fans really make the Phenom shine. Pun intended.

Here’s how you enter to win this great prize combo!

Thanks to BitFenix’s generosity, this contest is open to our fans around the world. The contest winner will be announced via our newsletter and we’ll be using that same email to let you know that you won. If you have been named the winner, you’ll have 48 hrs to respond to that message. If there is no response within 48hrs, a new winner will be redrawn. Very simple. So make sure you keep an eye on your inbox and use email addresses that you know work.

We’ll be running this contest till Friday, December 20th, 2013 at MIDNIGHT Pacific Standard Time. And we’ll be announcing the winner in a special “Holiday Edition” newsletter on December 23, 2013.

Prizes must be accepted as awarded (with the exception of the LED color choice and case color/model which is up to you). Please be aware that you are responsible for any applicable duties/levies that your local government may charge you to receive your awesome prize.

If you have any questions about our last, but still very awesome, giveaway of 2013, please make sure you ask your question below in the comments. Someone from Futurelooks or BitFenix will chime in to make sure you’re taken care of. And once again, we’d like to thank BitFenix for yet another opportunity to really take care of our readers from around the world. Good luck everyone and Happy Holidays!