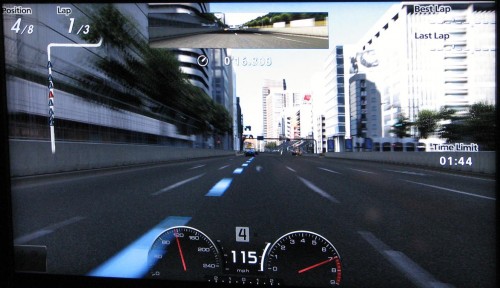 We’ve already seen what’s going on with Microsoft and Nintendo, so it’s only fitting that we finish off the big three with a look at the Sony camp. What’s new with the PlayStation 3 at E3 2010? Let’s find out!

This was certainly a very long time coming for just about every PS3 owner on the planet, not to mention the PlayStation loyalists over the years who have been waiting for this must-have title. Yes, Gran Turismo 5 is real and it has a real release date of November 2.

As you can probably imagine, the full build of Gran Turismo 5 goes well beyond what Prologue had to offer. In speaking with one of the guys at the Sony booth, they expect to have about 1000 cars in this game. Some need to be unlocked and others might be DLC, but it’s still got 1000 cars.

Other highlights include the Top Gear test track, go-kart racing, and a create your own track feature. You can also expect night racing, 3D support, and real-time damage (both mechanical and cosmetic).

Sackboy is back! While I wouldn’t quite put the original Little Big Planet up there with games that shaped mainstream society, it was certainly a very innovative platformer that offered plenty of customized experiences.

Everything that you liked about the original will be back for the sequel, including that great platformer action, the stage-building capabilities, and the various costumes for your sack-filled protagonist. Most of the DLC from the first game will also carry over into the second, though other elements will not. 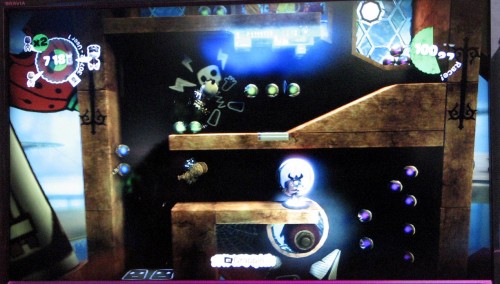 As with the first game, Little Big Planet 2 will grant you access to a full story mode, but it also has that Create mode for making your own custom stages. Stephen Fry makes his triumphant return as the narrator for the game, but there’s also mention of a custom “Voice Acting” feature too. Expect this highly anticipated 2.5D sequel to hit store shelves in November. 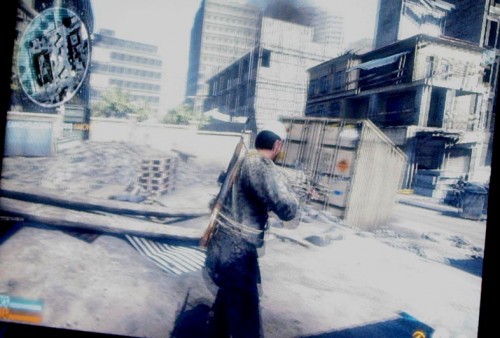 Whereas every other Medal of Honor game has come with a subtitle of some kind to differentiate it from previous titles, this game does not. It’s simply known as Medal of Honor, aiding in the confusion of other “new” games like Mortal Kombat.

With this latest first-person shooter, players are placed in the middle of modern-day Afghanistan during the war that took place in 2001. The single player mode uses Unreal Engine 3 and multiplayer uses Frostbite. Look for Medal of Honor on the PS3 (as well as Xbox 360 and PC) on October 12.