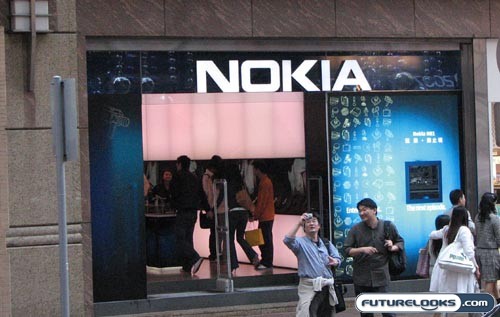 Take a look at the tagline for Futurelooks. It reads: “Digital lifestyle and Technology for the Masses”.

It used to be that only geeks would adhere to something called a “Digital Lifestyle”, but it has very much become the mainstream thing to rock the latest mobile phone or lust after the most recent iPod. We love our tech gear and so does everyone else. However, the concept of a digital lifestyle is not exactly universal and trends vary considerably across cities, countries, and cultures.

I recently had the opportunity to take a trip through Asia and I found that the mobile phone lifestyle and trends are considerably different in each destination. For the purposes of this article, I will explore some of the cell phone trends that I observed in Tokyo, Japan and Hong Kong, R.O.C., finally contrasting them with the trends found here in my hometown of Vancouver, Canada. 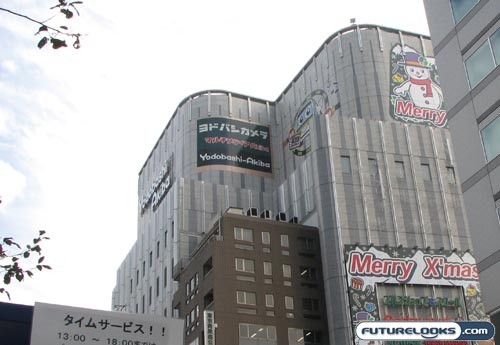 If you want the latest and greatest in what cell phones have to offer, Tokyo is a great city to visit. Not only do you get bombarded with plenty of advanced mobile phones, you also get to look at (and fondle) the latest technology in other areas as well. You probably already knew that, seeing how they’ve got plenty of robot technology, sleek laptops, and all sorts of awesome gear in Japan. They take their electronics very seriously and it shows. 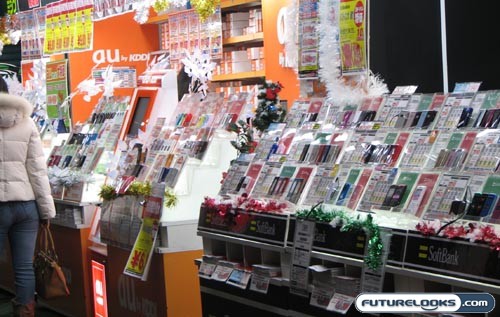 Even in larger American cities, electronics shops aren’t all that huge. In Tokyo, particularly in the Akihabara area (“Electric Town”), you’ll find multi-level buildings that house nothing but cool gadgets and other electronics. The Yodobashi-Akiba store in Akihabara is seven floors! The entire ground floor is taken up by nothing but laptops and cell phones. You really have to see it to believe it. The same can be said about the Yodobashi location in Shinjuku.

In terms of cell phone trends, I observed the following: 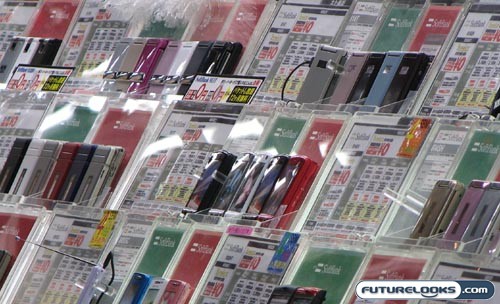 Nearly all of the cell phones sold in Japan are exclusive to the land of the rising sun. This is quite the stinker for the rest of us, because even if we could import a hot Sharp Aquos mobile phone, it would be quite the ordeal to get it working with Telus Mobility or AT&T. But man, those large high-resolution displays are hot!